The upgrade of the 1851 Lecture Hall, the first permanent Wesleyan Chapel in the Illawarra, and Kiama’s oldest operational building was completed and the hall officially re-opened on 28th July 2019. This project was initially made possible through a generous Heritage Near Me Grant of $100,000 from the NSW Government in 2018.

Due to the extent of salt penetration of the old brickwork and the previous lack of any damp course, the project had taking much longer than expected and more than doubled the cost of the project.

Thanks to our wonderful and generous members, we reached the a major fundraising goal of $100,000 at the end of January 2019 which was terrific. As part of this, one of our Presbytery churches sought approval from Synod to share with us a donation of $20,000 from their Proceeds of Sale. Also another smaller church in the Presbytery has sent a contribution to the cause. Since then, the total has increased to $106,000. We are truly grateful to all those that have contributed, and the results can be seen in the following Before & After photographs. 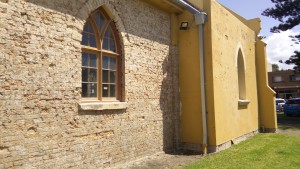 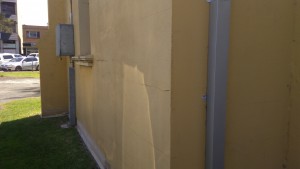 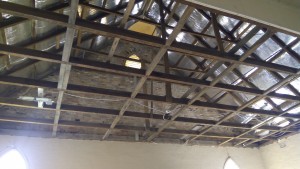 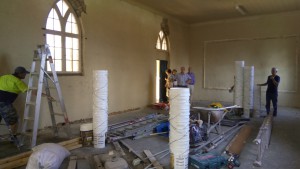 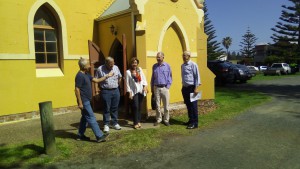 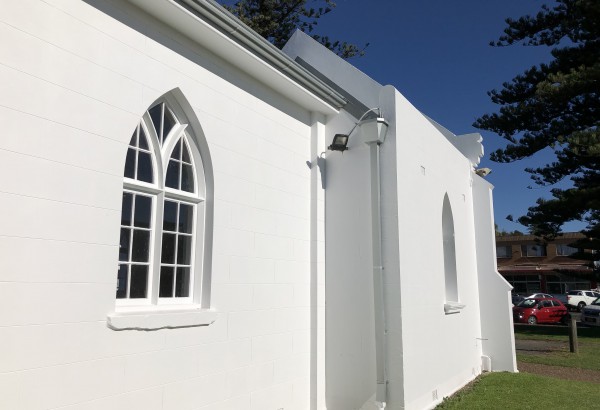 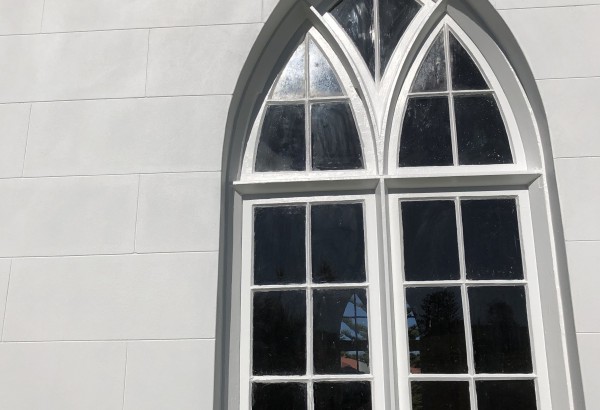 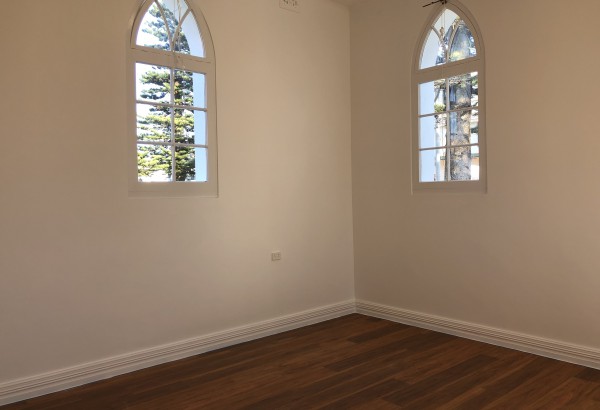 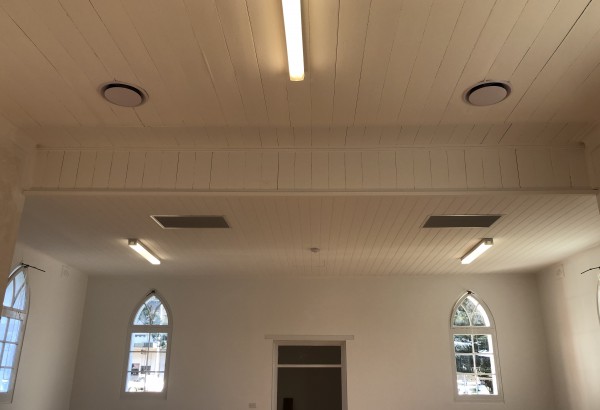 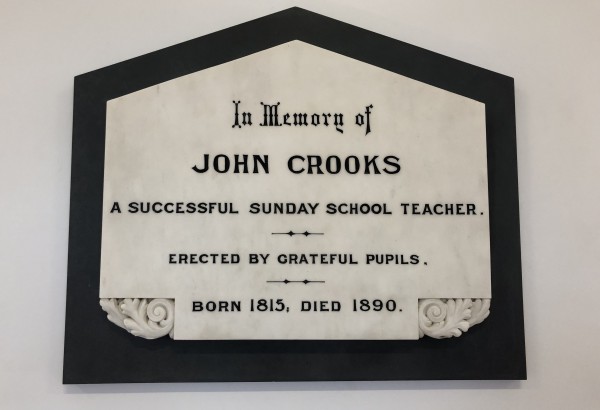 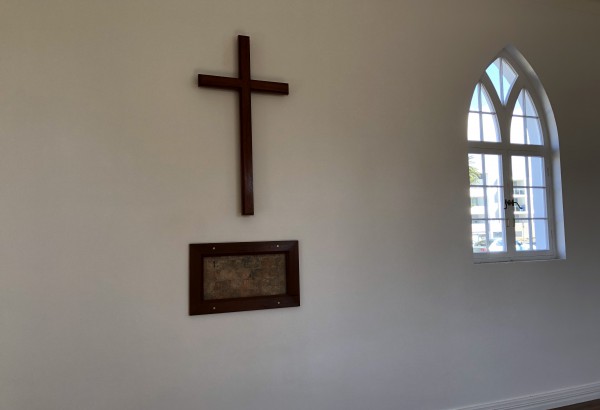 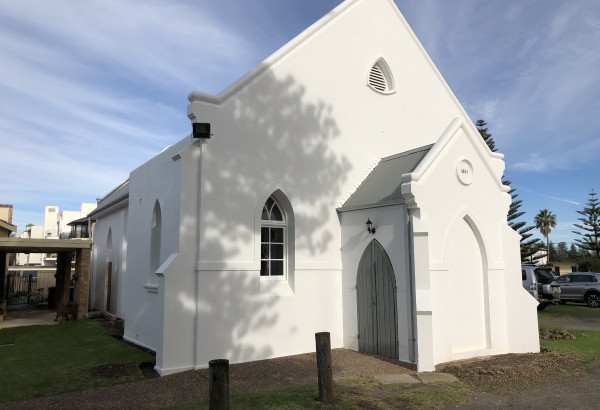 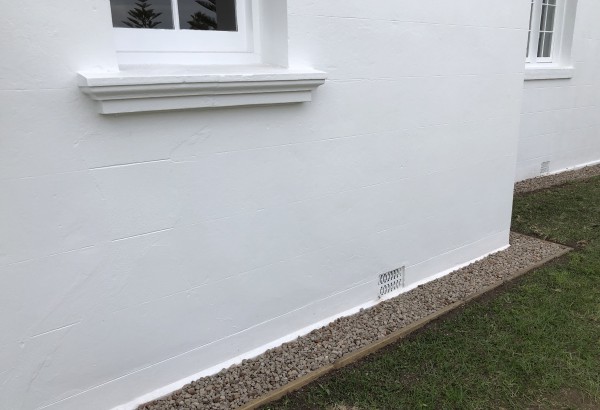 For more details, please click on this link Heritage Restoration Fund Brochure Final to open our Restoration Booklet and learn more about the history of this fine old house of worship.

Full details of the Official Opening with photos can be seen at the following link: